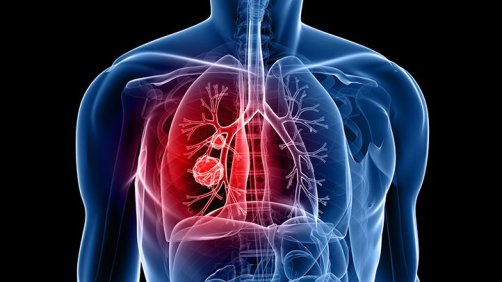 A new research study has proven the effects and high rates of success of immunotherapy for lung cancer patients. This will transform the treatment of lung cancer as the results suggest ” pre-treating lung cancer patients with immune therapy drugs before they have surgery can help melt away the tumor and at the same time limit or even stop its spread.” (link)

Immunotherapy has been used to treat some of the less common cancers with growing success. It helps the body fight off the cancer by boosting the immune system, and unmasking the cancer cells. In the annual meeting of the American Association for Cancer Research in Chicago on Monday (4/16/2018), the findings are astonishing.

Though the findings are very promising news in the treatment of cancer in general, currently the cost to pursue a course immunotherapy is roughly $100,000. And further studies are still needed before doctors can all agree this is a “cure” for cancer patients. 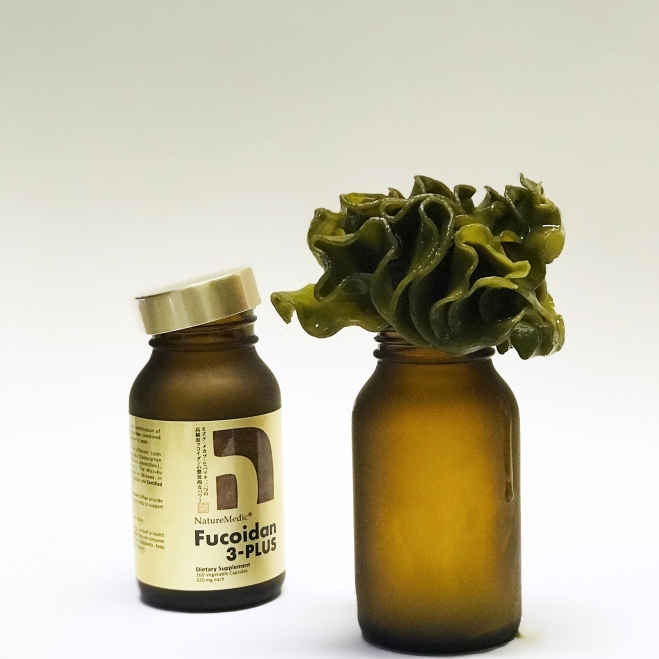 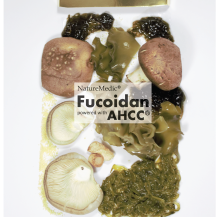 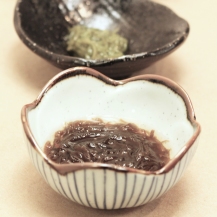 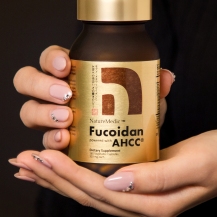