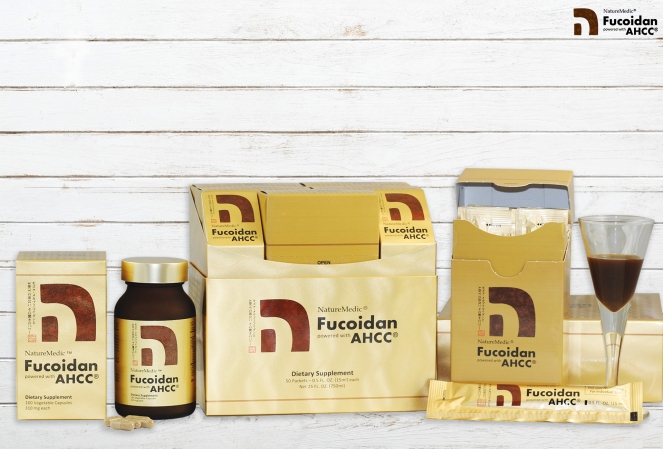 In the past decade, cancer has become a major health concern as it is one of the leading causes of morbidity and mortality worldwide. So what is cancer? What causes it and how does it develop? What are the common treatments for cancer?

The human body is composed of trillions of cells. These cells undergo the process of cell division and cell death, which contributes to the growth and maintenance of a stable and healthy body.

However, cancer-causing factors such as tobacco use and diet, and environmental exposures to different types of chemicals often lead to gene mutation. Certain mutations can cause cells to grow out of control, which can trigger cancer. When cancer cells become more than 2mm in diameter, they rapidly grow, creating new blood vessels to bring nutrients and oxygen. These cancer cells may spread to other parts of the body through the bloodstream or through the lymph system to form secondary tumors. This is called “metastasis.”

In addition to common types of cancer treatments such as surgery, radiation therapy and chemotherapy, researchers have shown interest in natural components, one of which is Fucoidan found in various forms of seaweed. There is an abundance of Fucoidan in the Atlantic Ocean and Okinawa Islands which are south of Japan.

There have been many studies nowadays on the functions of benefits of Fucoidan to the human body and cancer prevention. Not only does it stimulate the activation of cancer cell destruction, it also inhibits angiogenesis in tumor issue and enhances the immune system.

In our bodies, cells that are no longer needed or are a threat to the organism are destroyed through a process known as programmed cell death, or “apoptosis.” But, cancer cells do not trigger apoptosis, thus grow uncontrollably. Fucoidan has been proven to induce cancer cell apoptosis.

One of the biggest fears of cancer patients is the spreading of cancer, or “metastasis.” Research studies have shown that Fucoidan can prevent cancer from forming new blood vessels and inhibit the cancer from spreading to other organs.

Another anticancer property of Fucoidan is its ability to stimulate the immune system. Fucoidan helps activate and increase specialized immune cells to suppress and remove cancer cells.

All in all, Fucoidan is a natural food compound that has shown promise in fighting cancer and alleviating the damage from chemotherapy and radiotherapy. It also proves to be a safe and effective dietary supplement that provides a remarkable array of health benefits.